"America divided now and then"
―Tagline

Behind enemy lines on Long Island, Abe Woodhull is a spy for the Patriots, reporting directly to George Washington. Embedded within the Continental Army, Benedict Arnold is seduced to become an informant for the British. As the consequences of their espionage ripple through the battlefield, the spy game becomes a heart-stopping race to see which mole will be unmasked first. In 1778, there is only one fate that awaits a captured spy –- the hangman’s noose. The price for treason is blood, and not all of the heroes will survive. 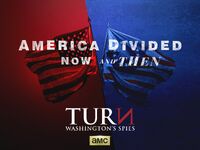 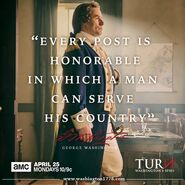 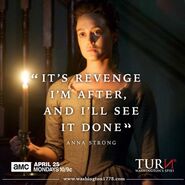 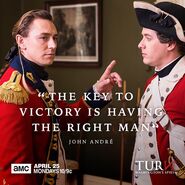 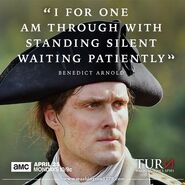 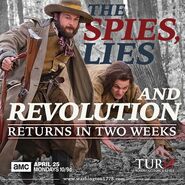 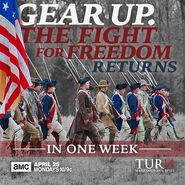 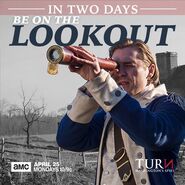 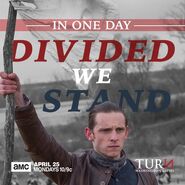 Before there were Red States and Blue States...

There were Red Coats and Blue Coats.

Woolen caps were used in 18th century before it was trendy