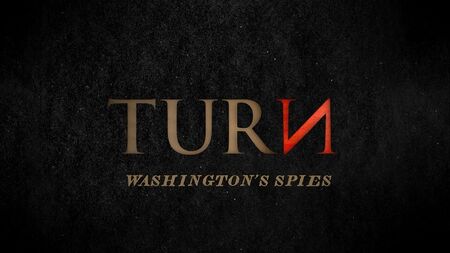 By most recent rank and alphabetical.

In addition to the musical score composed by Marco Beltrami for every episode, several songs have been featured on Turn: Washington's Spies including "Hush", for the opening titles and "Turpin Hero", for the first episode.